Search within the site

The history of 45 years of business

On Saturday July 9th, employees and collaborators of the ICA Group were invited to spend a day in the corporate complex based in Civitanova Marche to celebrate the 45th anniversary of the company’s foundation.
The Paniccia family, which heads the company with great satisfaction, decided that the occasion had to be celebrated with all those who have contributed to the Group’s success and growth.

The celebrations began in the morning. The Italy sales network met in the rooms of the ICA laboratory to discuss the results of the latest sales strategies. Moreover, the program included a guided tour to Lifelab, the new laboratory entirely dedicated to customers. This facility is a new, important tool at the disposal of the sales network.

The day also included several fun moments. In the afternoon, the corporate green area staged a number of activities for all ages: inflatable games and animation for children, while grown-ups were entertained by street artists and played volleyball, tennis, racket games, bocce and the traditional soccer tournament, opposing numerous collaborators from all over the world. The event was also enriched by an artistic area containing a fluo installation by Joel Giustozzi and his body painting. There was also a photo booth where participants were able to take a “social” souvenir picture with the hashtag #lifeincolor.

Before dinner, the Chairman Sandro Paniccia guided a corporate tour for a group of guests including the Mayor of Civitanova Marche, Tommaso Corvatta, the Deputy Mayor, Giulio Silenzi, the Chancellor of the University of Macerata, Luigi Lacchè, the President of the Province of Macerata, Antonio Pettinari, and the Chairman of Confindustria Macerata, Gianluca Pesarini.
The first show of the evening was the concert by Cristina di Pietro and her band, Pop De Luxe, directly from “The Voice of Italy”. Next came the concert by LED laser violinist, Valentino Alessandrini, followed by music with a DJ set and dancing late into the night. 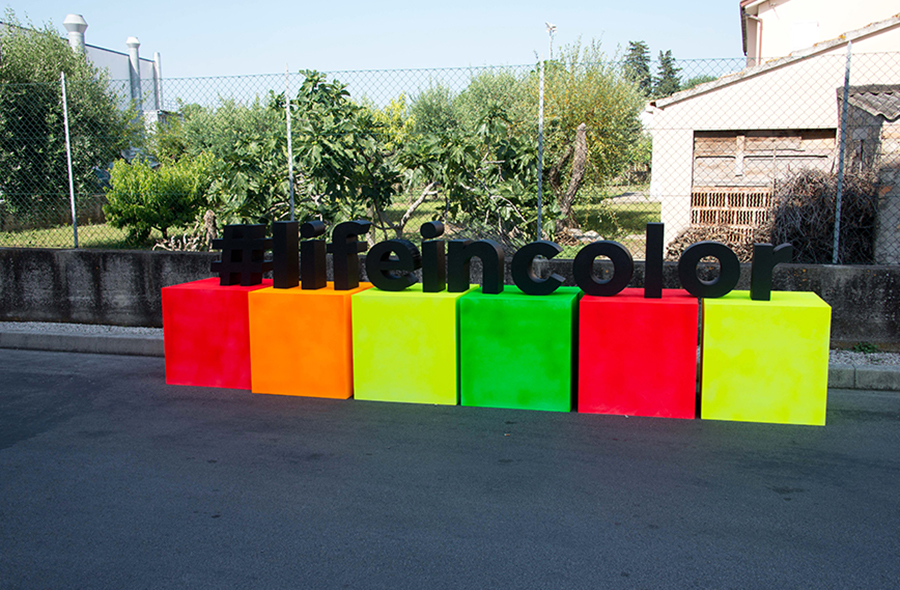 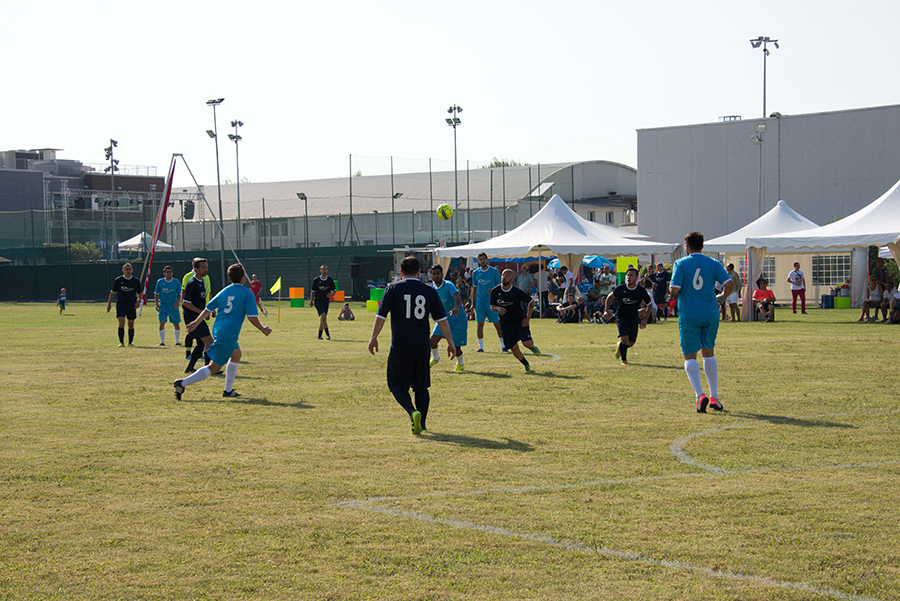 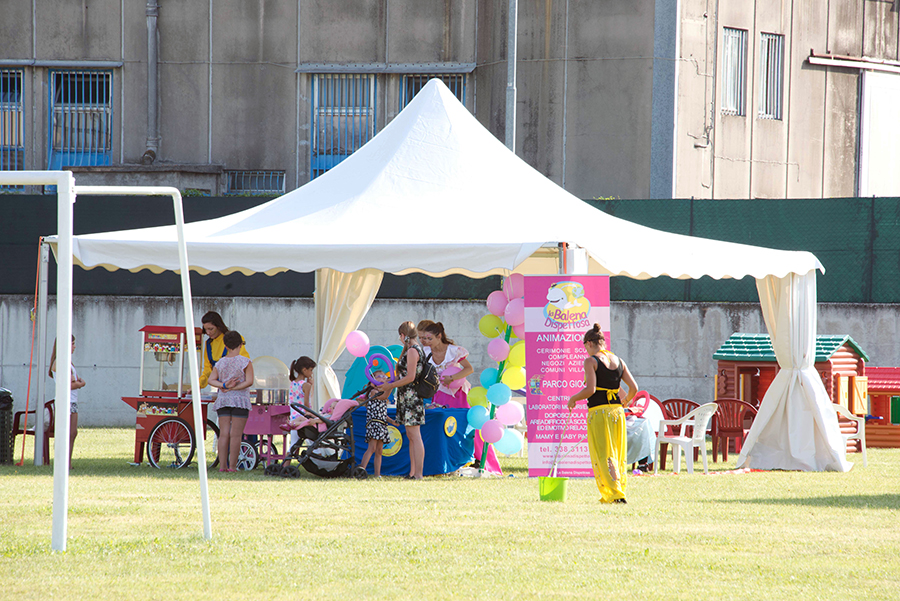 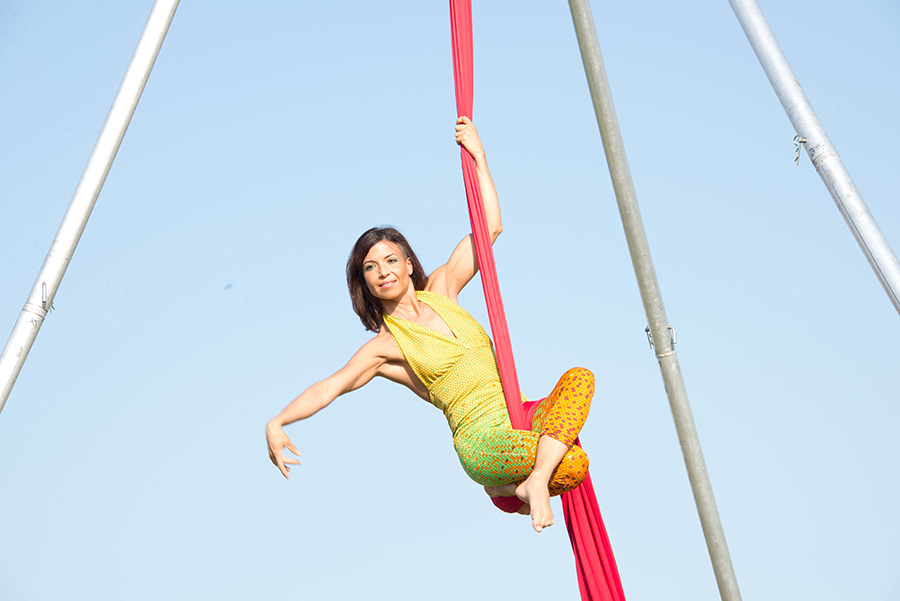 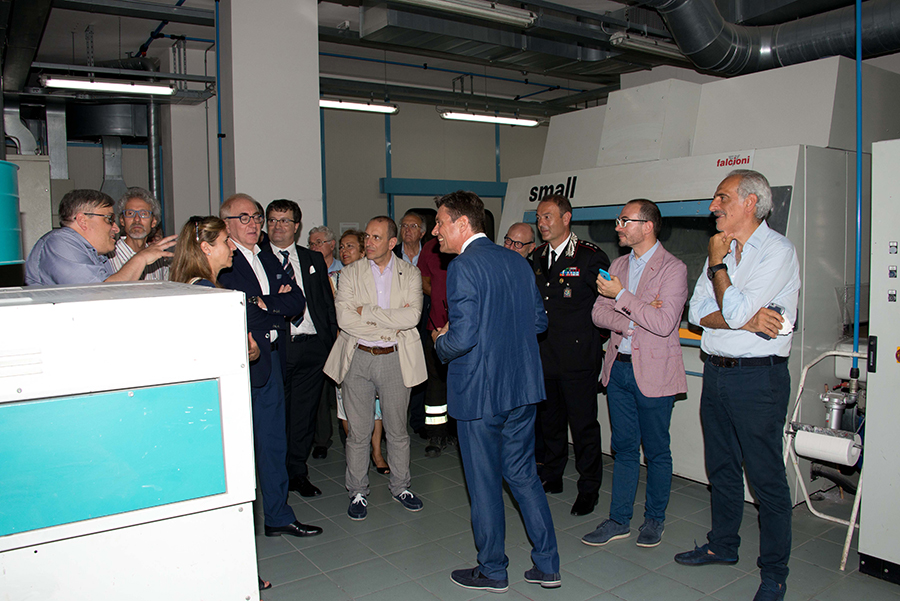 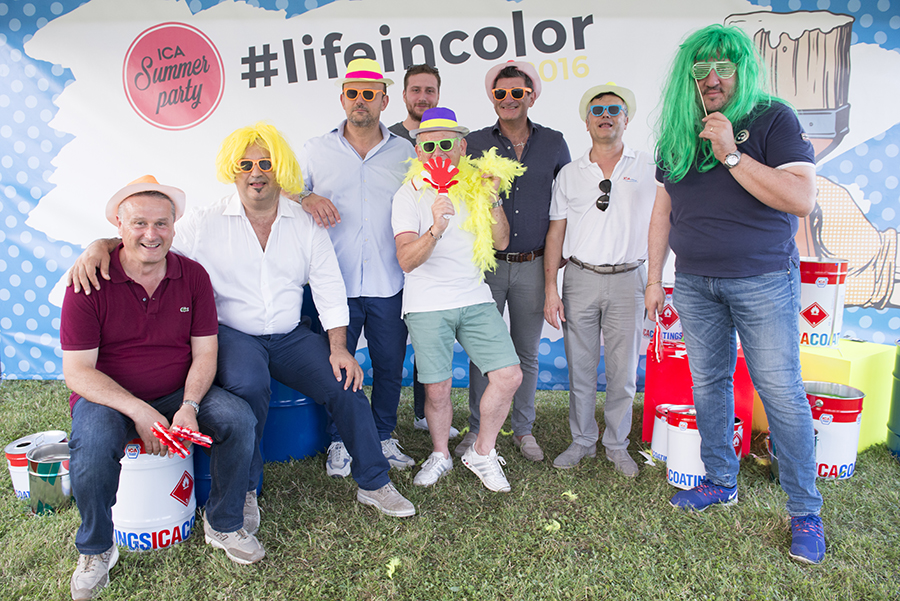 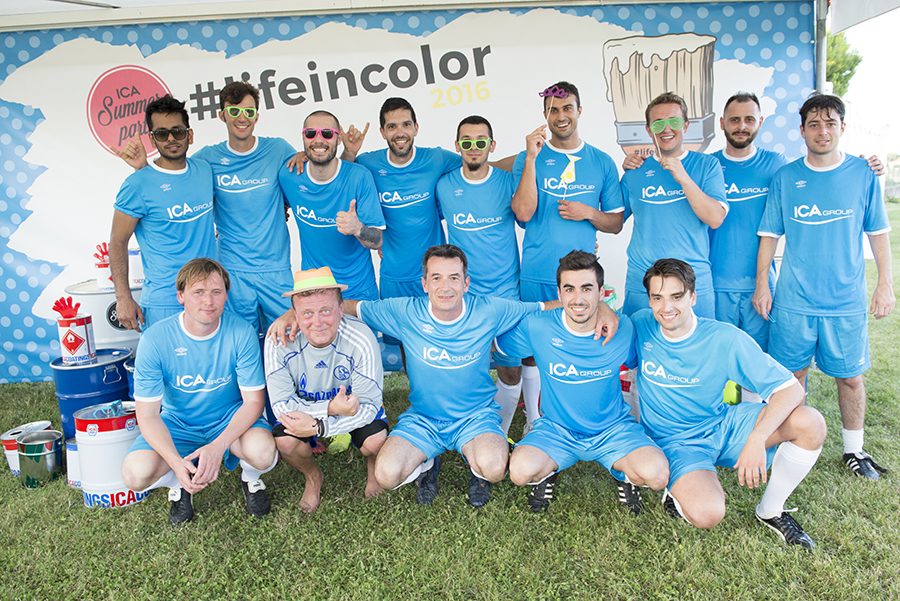 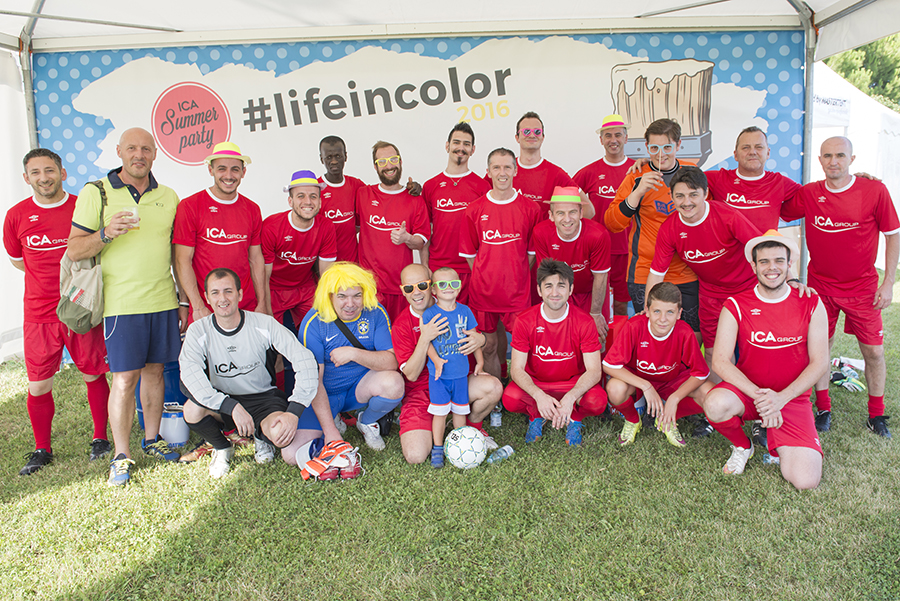 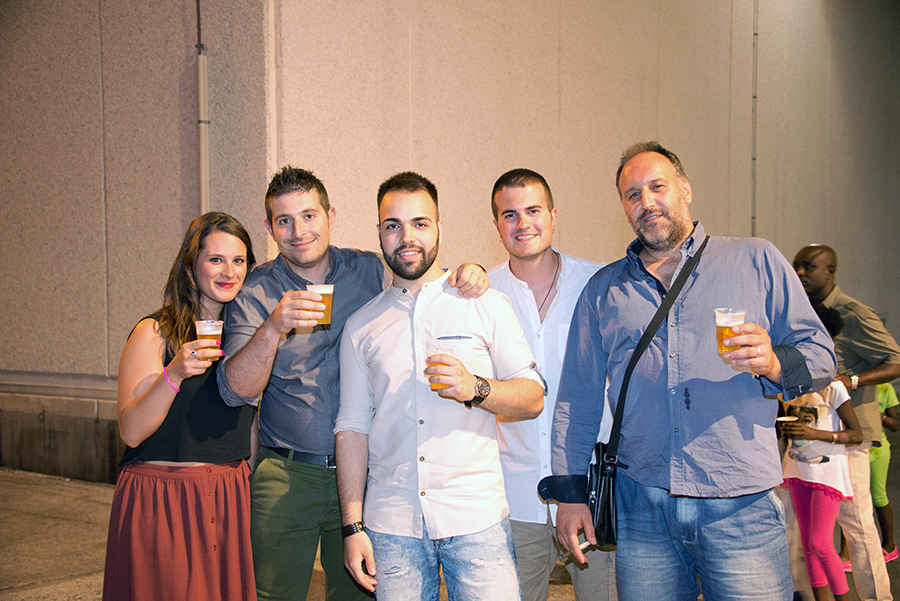 The best way to stay up-to-date on the world of ICA Group and to find out about its new effects. Videos, images and catalogs will allow you to get up-close and personal with the latest color trends and the most innovative finishes for both exteriors and interiors.

To stay up to date on all the latest ICA Group news, sign up for the newsletter.

websolute
Cookies help us to provide our services.
By using those services, you accept the use of cookies by us.Info